Hospital acquired infections (HAI), also known as nosocomial infections, describe infections that have been acquired during hospitalization or during treatment within a hospital or other clinical settings.

The most common types of HAI are urinary-tract infections, sepsis caused by vein catheters, pneumonia and infections following surgery. In case of hospital-acquired gastrointestinal infections, Clostridium difficile is the most common causing pathogen. All types of microorganisms, including bacteria and fungi, are known to cause hospital-associated infections which are also difficult to treat, especially in case of antibiotic-resistant strains such as Methicillin-resistant Staphylococcus aureus (MRSA).

The Centers of Disease Control and Prevention (CDC) state that on any given day, about one in 25 hospital patients at least has one healthcare-associated infection. According to a HAI Prevalence Survey, about 722,000 HAIs have been estimated in US acute care hospitals in 2011. In addition, 75,000 patients with HAIs died during hospitalization. In Europe, two-third of 25,000 deaths each year are estimated to be caused by infections with gram-negative bacteria.

The main reasons influencing the emergence of hospital acquired infections include age and condition of patients, knowledge of healthcare staff about hygienic procedures and prevention of infections as well as organization of hospitals. Sanitation protocols include e.g. equipment sterilization, thorough hand washing, alcohol rubs before and after each patient contact as well as a more careful use of antibiotics. Studies have shown that HAI rates of some infections can be decreased by more than 70 % if healthcare staff is aware of infection problems and if sanitation protocols are followed.

Choose your product for nosocomial infections 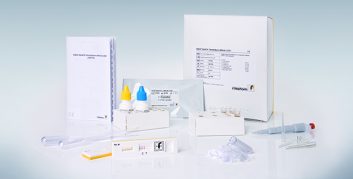 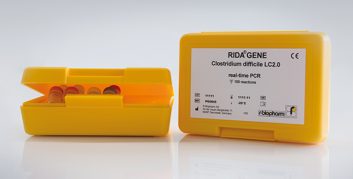 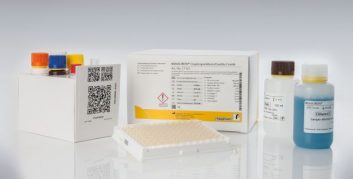