Sexually transmitted infections (STIs) are transmitted predominantly through sexual intercourse and are known to be caused by more than 30 different pathogens, including viruses, bacteria and parasites. Contaminated blood or breastfeeding can be reasons for non-sexually spread infections.

Infections with the greatest incidences that can currently be cured are syphilis, gonorrhea (Neisseria gonorrhoeae), chlamydia (Chlamydia trachomatis) and trichomoniasis (Trichomonas vaginalis). Estimates state 357 million new infections each year with one of the four sexually transmitted infections.

In addition, globally more than 1 million newly acquired STIs are counted. Without adequate prevention pathogens can be easily spread and mother-to-child transmission may occur as well. The situation is compounded by the fact that the majority of STIs does not cause obvious symptoms or causes only mild symptoms which are not recognized as a sexually transmitted infection. This increases the risk of spreading infections to non-infected persons.

Symptoms and treatment of STIs

Typical symptoms may include vaginal/urethral discharge, genital ulcers and abdominal pain. Although infections may be asymptomatic, STIs can have serious consequences such as infertility, chronic pain or even death. Furthermore, STIs may have an impact on the newborn if acquired before or during birth.

The four curable STIs syphilis, gonorrhea, chlamydia and trichomoniasis are treated with various antibiotics, sometimes in combination. This led to the development of drug resistances, especially in case of gonorrhea. Gonorrhea infections may also occur in combination with chlamydia.

Drug resistances are complicating the treatment of STIs and still are a threat to combat new infections worldwide. In order to successfully prevent new infections as well as transmission of STIs and to improve the outcomes of treatments, early and correct identification of the pathogens are necessary. 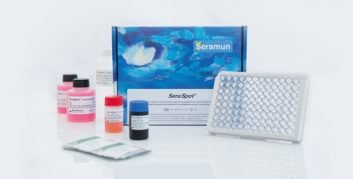 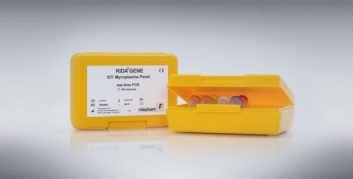 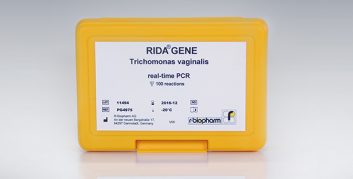