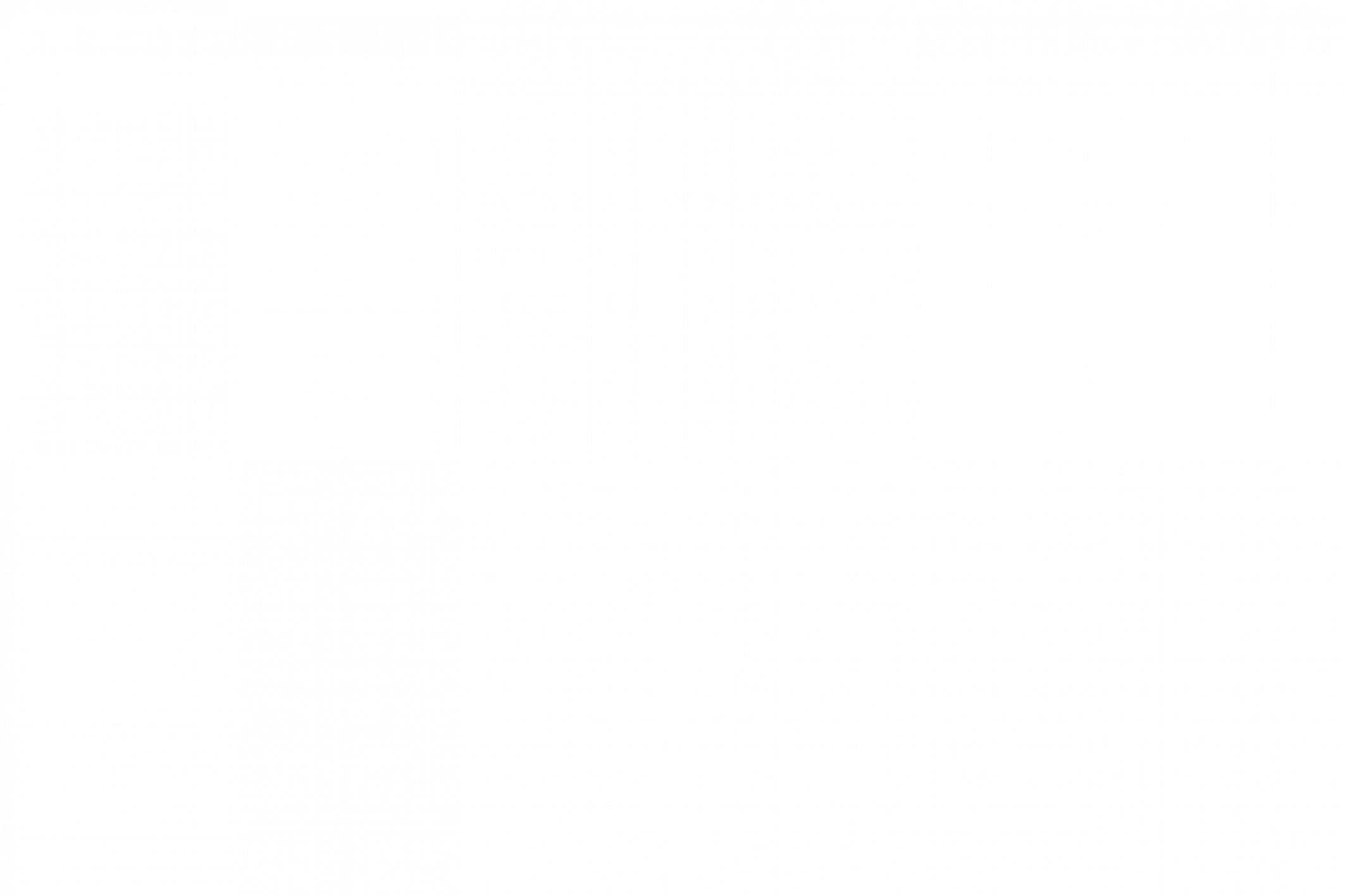 Diarrheal illnesses are a significant health problem, causing approximately 1.7 billion cases per year in children worldwide. According to the World Health Organization (WHO), at approximately 525,000 deaths per year, they are the second leading cause of death in children under the age of 5, especially in developing countries. Campylobacter spp., Salmonella spp., and Yersinia enterocolitica infections are common causes of cases of bacterial diarrhea.
Worldwide, Campylobacter species are one of the four most common causes of bacterial diarrhea. In the USA, these pathogens cause approximately 1.5 million cases (campylobacteriosis) per year. According to the Robert Koch Institute (RKI), the incidence in Germany is 80 to 90 illnesses per 100,000 persons. The overwhelming majority of reported Campylobacter infections are caused by C. jejuni, whose worldwide incidence even surpasses that of E. coli. C. coli is also an important species within the genus and is responsible for 1 % to 25 % of all Campylobacter-induced cases of diarrhea. Campylobacter infections in humans are primarily related to foods. The primary route of transmission is therefore the consumption of contaminated, undercooked meat as well as raw milk and contaminated water. An infectious dose is relatively low at 500 bacteria. The typical incubation time of Campylobacter spp. is between 1 and 7 days with various symptoms of illness. Characteristic symptoms of campylobacteriosis are diarrhea with watery to bloody stool, fever, weakness, and stomach pain.
Salmonella species are also one of the main causes of bacterial gastroenteritis worldwide. The genus Salmonella is divided into 2 species, S. enterica and S. bongori, and currently includes approximately 2,500 serotypes. Salmonella can cause three forms of salmonellosis: non-invasive and non-typhoid, invasive and
non-typhoid, and typhoid fever. According to the Centers for Disease Control and Prevention (CDC), there are approximately 1.35 million cases of salmonellosis per year in the USA, with more than 26,500 hospitalizations and 420 deaths. Most cases of salmonellosis are caused by S. typhimurium and S. enteritidis. In contrast, typhus is caused by S. typhi and S. paratyphi A, B, or C. Worldwide there are nearly 22 million cases of typhus per year, with 200,000 deaths. Salmonella is transmitted through the consumption of improperly prepared eggs or egg-containing products, raw meat, contaminated water, or contact with infected animals. An infectious dose of salmonella varies from 1 to 1,000 bacteria. Salmonellosis appears after an incubation period of 6 to 72 hours with clinical symptoms such as nausea, vomiting, stomach cramps, diarrhea, fever, and headache. Persons with typhus suffer from headache, limb pain, high fever (from 39 °C to 41 °C), and abdominal complaints within 2 to 3 days.
Yersinia enterocolitica is one of three Yersinia species (Y. pestis, Y. pseudotuberculosis) of the genus Yersinia. Y. enterocolitica and Y. pseudotuberculosis can cause intestinal yersiniosis. According to the CDC, in the USA nearly 117,000 Y. enterocolitica cases occur each year, with 640 hospitalizations and 35 deaths. An infection with Y. enterocolitica comes from contaminated food, especially raw or undercooked pork, or contaminated water. After an incubation time of 3 to 7 days, persons with yersiniosis suffer from diarrhea, vomiting, and stomach pain. The symptoms can last for up to 3 weeks. 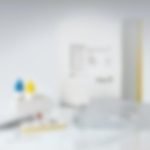 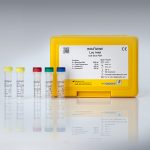