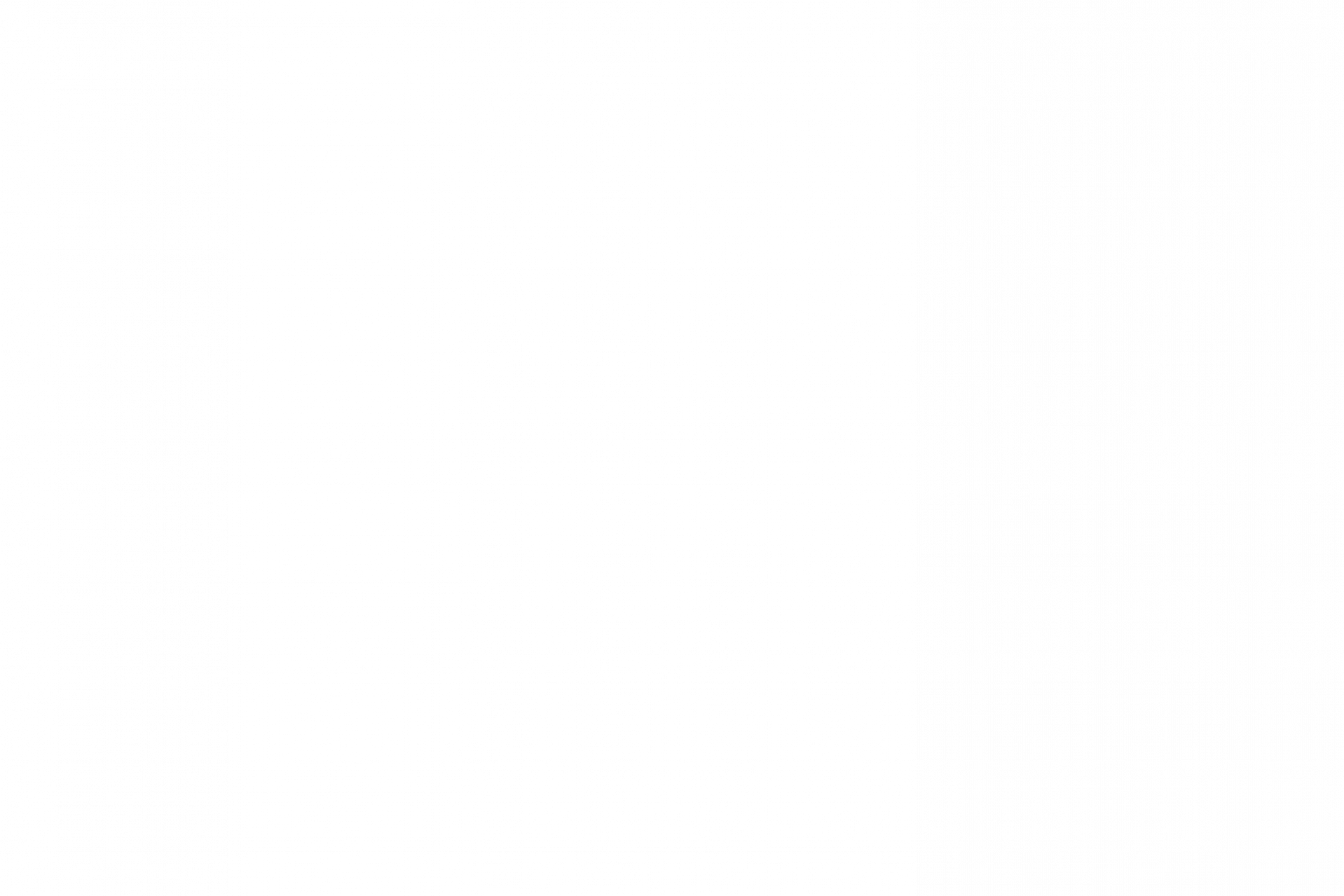 For in vitro diagnostic use. RIDA®GENE Viral Stool Panel III is a multiplex real-time RT-PCR for the direct, qualitative detection and differentiation of Norovirus, Rotavirus and Adenovirus 40/41 in human stool samples.
The RIDA®GENE Viral Stool Panel III multiplex real-time RT-PCR is intended for use as an aid in diagnosis of gastroenteritis caused by Norovirus, Rotavirus and Adenovirus, respectively.

Acute Gastroenteritis is one of the main causes of morbidity and mortality worldwide. Especially in children, enteral viruses are the primary cause of gastroenteritis. In the US, viral infections cause approximately 30.8 million cases of gastroenteritis, yearly. The most important pathogens causing diarrhea are Norovirus, Rotavirus and Adenovirus.
Noroviruses belong to the family of Caliciviridae and are single-stranded RNA (ssRNA) viruses. Gastroenteritis caused by norovirus is manifested by severe nausea, vomiting and diarrhoea. Noroviruses are egested by stool and with the vomit. They can be grouped in 7 genogroups with currently over 30 genotypes and a multiplicity of clades. So far, human pathogens have only been described from genogroup I (GI) with 9 genotypes, from genogroup II (GII) with 22 genotypes and from genogroup IV (GIV) with two genotypes. In the US, it is estimated, that more than 21 million cases of acute gastroenteritis, 70,000 hospitalisations and 800 deaths are caused by norovirus infections each year.
Rotaviruses belong to the Reoviridae familiy of non-enveloped icosahedral double-stranded RNA (dsRNA) viruses. Symptoms of rotavirus infection are usually vomiting, watery diarrhoea and abdominal pain. The virus is transmitted by the fecal-oral route through contaminated hands and objects. Rotavirus is the main cause of diarrhoea in children aged under five and is responsible for the death of an estimated 611,000 children worldwide each year. Rotaviruses are classified in seven serogroups A – G, whereby the viruses of serogroup A are of major epidemiologic importance.
Adenoviruses belong to the Adenoviridae family of non-enveloped icosahedral double-stranded (dsDNA) viruses. One differentiates 56 serotypes of human adenoviruses and they are classified into seven groups (A – G). Adenoviruses mainly cause respiratory diseases, whereas Gastroenteritis is primarily caused by serotype 40 and 41. 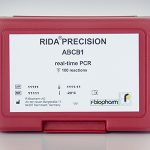 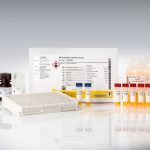